Set it in Motion

You’ve heard about “fake news” and “real news”, but what about “contradictory news”?

Contradictory news is when the same news event is reported in radically different ways via competing ideological news outlets, allowing its readers and viewers to stay safe and feel empowered within their own echo chambers. When people primarily read, watch and trust the news that supports their ideological biases, the conflicting groups will see their realities in very different ways, leading to a deepening and broadening of ideological divides and identity conflicts. 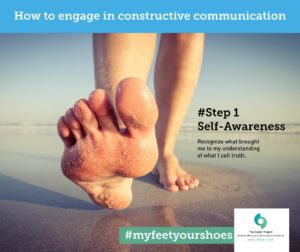 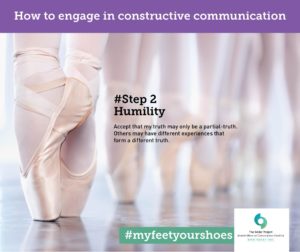 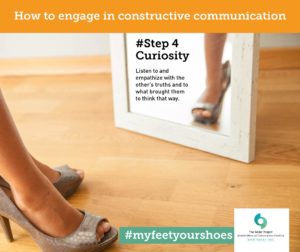 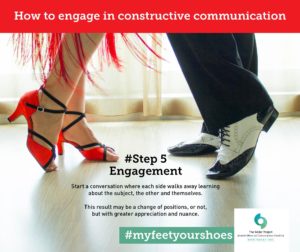 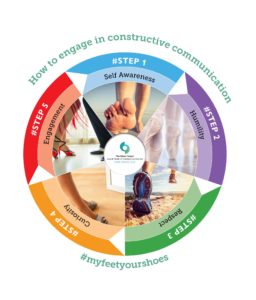 Visit The 9Adar Project: Jewish Week of Constructive Conflict Facebook page to share the images directly from there.